A unique convergence of skills and experience. 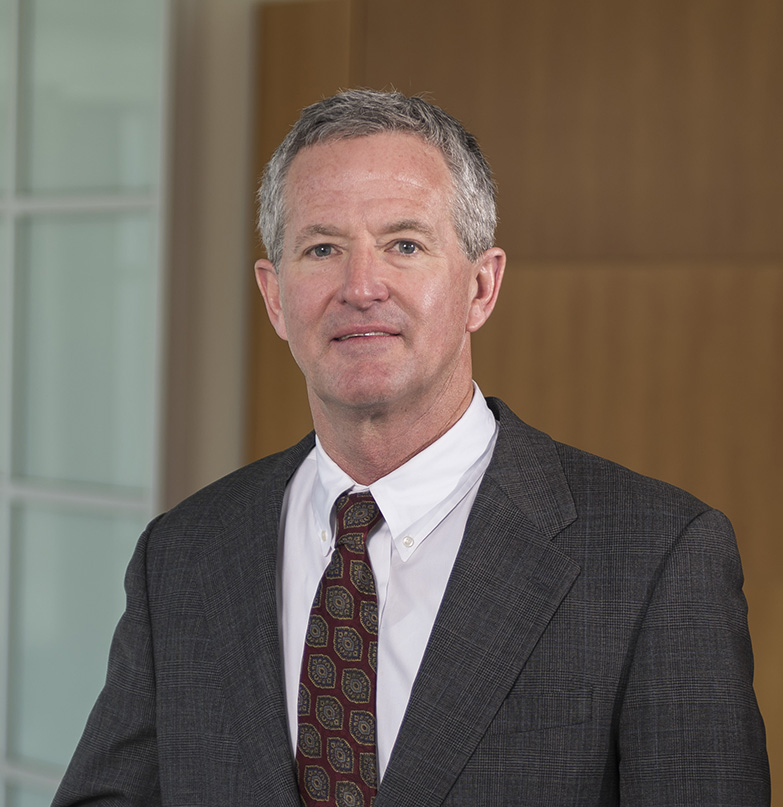 Tom Fuerst has a long-standing and distinguished track record as a senior biotechnology executive and former government official with more than two decades of experience in the research, development, and manufacturing of biological products, and strategic planning.  Dr. Fuerst has served as a leader at the nexus of government, industry, and academia and brings extensive scientific expertise and knowledge of state-of-the-art technologies and practices used in the discovery and development of vaccines and biotherapeutic products.  Early in his career, Dr. Fuerst was a founding scientist at MedImmune in which he helped establish its R&D programs that set the stage for the company’s future success.  He later joined Sanofi Pasteur and played a key role in establishing the company’s biodefense initiative post September 11.  The Department of Health and Human Services (HHS) then asked him to serve as director of vaccines and biologics, and senior science and technology advisor in the Office of the Secretary.  In this capacity, he helped establish and lead a government organization, now called the Biomedical Advanced Research and Development Authority (BARDA), responsible for the development and acquisition of vaccines and immunotherapeutic products for biodefense and other emerging public health threats, including anthrax, smallpox, botulism, and pandemic flu.  Dr. Fuerst also served as program director of a Defense Advanced Research Projects Agency (DARPA) initiative for the Department of Defense (DoD) to develop the concept of a dedicated, flexible capability for the advanced development and manufacturing (ADM) of biological countermeasures to address national security needs.  The U.S. government now has four such ADM public-private partnerships in association with HHS and DoD.  Following HHS, he transitioned back to industry to serve as executive vice president and chief scientific officer at PharmAthene, a leading biodefense company.

Dr. Fuerst served as a senior fellow at the National Institutes of Health, NIAID, and holds a B.A. in biochemistry from the University of California at Berkeley, a Ph.D. in molecular genetics from Cornell University, and a MBA in science, technology, and innovation from the George Washington University. He is the recipient of several Distinguished Service Awards for leadership from HHS, serves on the Advisory Council for the College of Life Sciences at Cornell University, and participates on advisory boards in the biotechnology industry. 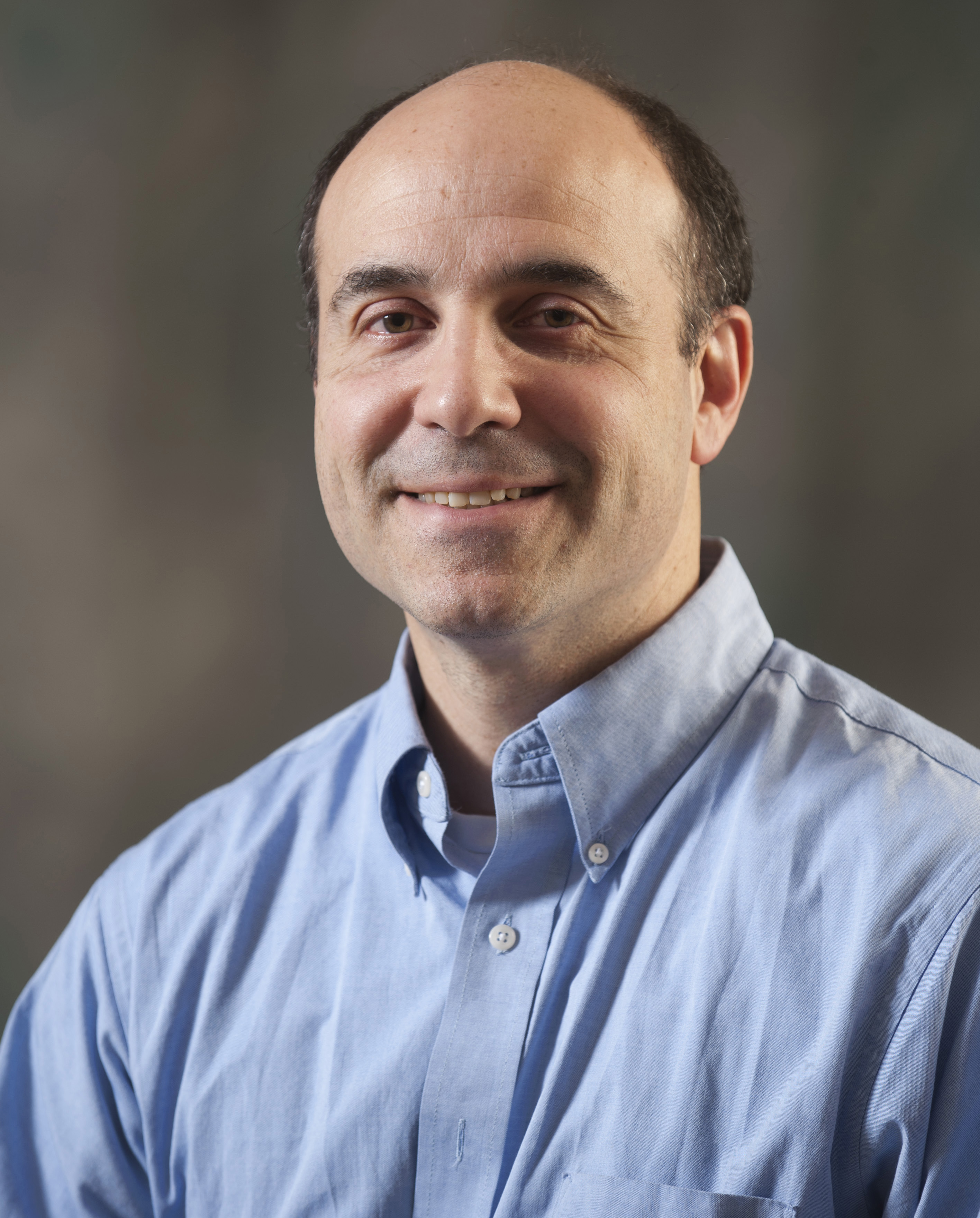 John Marino is an Associate Director at the Institute for Bioscience and Biotechnology Research (IBBR) and the Group Leader of the NIST Biomolecular Structure & Function Group at IBBR.  He is also appointed adjunct professor in the Department of Chemistry and Biochemistry and a member of the Molecular and Cell Biology Program at the University of Maryland, College Park.  Dr. Marino graduated magna cum laude from Princeton University in 1989 and completed a Ph.D. in Chemistry from Yale University under the supervision of Professor Donald M. Crothers in 1995.  He then worked from 1995 to 1997 in the group of Professor Christian Griesinger at the Goethe Universität in Frankfurt, Germany as an Alexander von Humboldt post-doctoral fellow.  From 1997 to 2008, he held the positions of NIST research chemist and adjunct professor at the University of Maryland Biotechnology Institute (UMBI) at the Center for Advanced Research in Biotechnology (CARB) in Rockville, Maryland.  In 2008, he became Leader of the Biomolecular Structure & Function Group and Associate Director of CARB (now IBBR).  Dr. Marino’s research focuses on developing Nuclear Magnetic Resonance (NMR) and other biophysical methods to advance precision measurement of biomolecular structure and dynamics.

David Weber is the Associate Director of the Institute for Bioscience and Biotechnology Research (IBBR) and the Director of the Center for Biomolecular Therapeutics (CBT).  He is also a professor in the Department of Biochemistry and Molecular Biology in the University of Maryland School of Medicine.  Dr. Weber has also been the Director of the UMB NMR center since 1993 and was the Director of Graduate Education for the Joint Program in Biochemistry & Molecular Biology (from 2001 to 2011).  He serves as an editorial member of more than 10 journals, and has authored more than 150 research articles and book chapters involving basic science and biomedical therapeutics advances.